On January 17, 1962, John F. Kennedy signed executive order #10988 which authorized national public employees to unionize and, thereby, forced the national government to negotiate contracts with union's representing employees. This order has done more to change the relationship between America's national government employees and its taxpaying citizens than any other act since the founding of the republic.  What TheFundamentals displays below is an advertisement issued shortly thereafter encouraging government employees to join their union, Service Employees International Union (SEIU.) What is the most powerful union for government employees today? SEIU!  2.2 million members. What organization leads TheFundamentals list of special interests? The SEIU! Just think about this situation. These workers enjoy wages almost double (in many cases, triple) that of the average American worker. They receive benefits (vacations, holidays, snow days, health insurance, etc.) way beyond that received by the average American worker. Their pension plans read like something Marie Antoinette would have composed for her court with generous payments after abbreviated work periods. Can this be changed? Of course. It might be something we voters wish to ask our candidates later this year as we are deciding for whom to cast our ballot. By the way, in one of the most flagrant examples of presidential power abuse of the electorate, BObama just appointed the head of  SEIU, Andy Stern, to his taskforce to examine ways to reduce the national debt (http://www.seiu.org/ .) The joke, if you enjoy gallows humor, is on us. Ask Andy Stern how much interest he has in reducing the national debt.  Don't forget to ask him to be specific about the savings that the SEIU will contribute to that end. 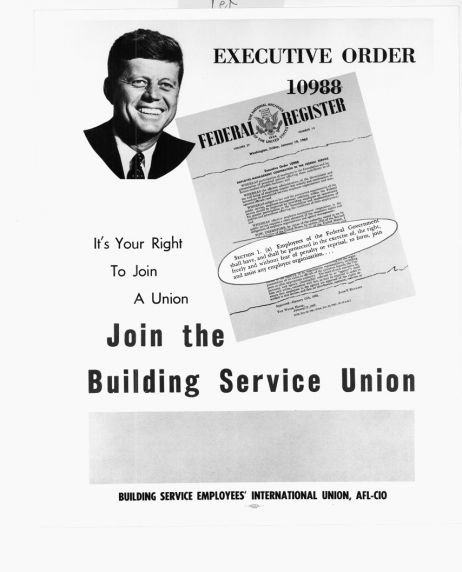 Posted by thefundamentals at 7:57 AM

Generally I do not learn post on blogs, but I wish to
say that this write-up very pressured me to take a look at and do so!

Your writing taste has been amazed me. Thank
you, very great post.

Stop by my blog - Diet That Works