Mr. Obama and his harridan

Here comes the harridan:  “Don’t let anyone tell that, ah, you know, it’s corporations and businesses that create jobs,” Hillary Clinton proclaimed to loud applause at a political rally in Boston on October 24, 2014.


And Mr. Obama:  “If you’ve got a business — you didn’t build that. Somebody else made that happen.”  July 13, 2012.
There is one automobile company that didn’t chase to Washington DC begging for bailout money.  One company that persevered, on their own, taking on risk;  building product; selling product and surviving.  No government assistance, regardless of what the president and the harridan have to say.
Here is the headline from today’s Detroit Free Press:  Ford workers to get $6,900 in profit sharing checks
And the reference source for the entire article: http://www.freep.com/story/money/cars/ford/2015/01/29/ford-fourth-quarter-earnings-profit-sharing/22513967/
There is something profoundly important in this story – propagandistic quotes from two of the worst politicians America has ever been subjected to and the simple accomplishment of one American company persevering, actually turning its back on politicians with the public checking account ready for bailout money, succeeding and then paying out a portion of its profits to those who build the cars.
The Ford Motor Company – its management, its employees, its products – something all Americans can be very proud of; regardless of these political clowns running off at the mouth.
Posted by thefundamentals at 10:12 AM No comments:

A Blizzard of Bureaucrats

There is no other way to describe it.


It’s all about them – even a simple snow storm – it’s all about them.
What would we do without government?
And their minions?  By the millions?  By the tens of millions.
America is now a nation of, by and for, the bureaucrat.
And the bureaucrat knows only one master.  Not the master who pays him – the one he/she mythological serves.  Oh no – there is no connection between the "servant" and that master.
This “servant” knows only one master and that master goes by several acronyms.    You may have seen their letters or initials:   SEIU.  AFSCME.  NEA.  AFT.  AFL-CIO.  AFGE.  NTEU.  And there are many, many more.  They now earn more than the private sector worker – by a large margin.  Get better benefits and pensions that make social security payments look like chump change.
They control the man in the white house and the harridan who wishes to succeed him.  Most likely they control your senator and your representative.  As well as your governor and mayor too.
Do not kid yourself.  You work for them.  And they have no misgiving about that simple fact.

Posted by thefundamentals at 11:13 PM No comments:

Amateur athletics (or, we be just doin’ it)

"In all, the Big Ten's bowl-revenue pool before expenses such as travel and ticket costs are factored in is expected to total $78.6 million. Here is the breakdown:

"OSU holds a three-part agreement with Nike, based in Beaverton, Ore., set to gross the university almost $46 million over 11 years. Despite what the university gains, some say there are drawbacks to the agreement, which makes Nike the exclusive supplier of any athletic equipment used by OSU varsity athletes and gives the company licensing rights on OSU retail apparel.
A representative from Nike declined to comment on the contracts."
Source:  http://thelantern.com/2013/12/just-doing-it-ohio-state-nike-extend-46-million-brand-building-agreements/


"Michigan's contract with Adidas (which is currently set to expire in 2016) is the most lucrative public apparel deal in the country. Yes, more than Oregon's flashy contractual arrangement with Nike.
Private schools, like Notre Dame, are not required to make apparel contracts available and they were not included in this study.


Per the study, Michigan currently receives a total of $8.2 million annually from Adidas stemming from the contract signed in 2007 between the two parties."


"Phil Knight remembers drinking adult beverages with Mike Bellotti, then head coach of the University of Oregon football team, at a scheduled victory party that felt more like a wake.

"What do you need to get the program to the next level?" he asked.

So Knight kicked in almost $10 million to build a facility that protected the Ducks from the elements in rainy Eugene.

Knight has declined to discuss how much he has donated to the athletic department, but it's more than $300 million, according to a person familiar with the donations who spoke on the condition of anonymity because he was not authorized to disclose the information. 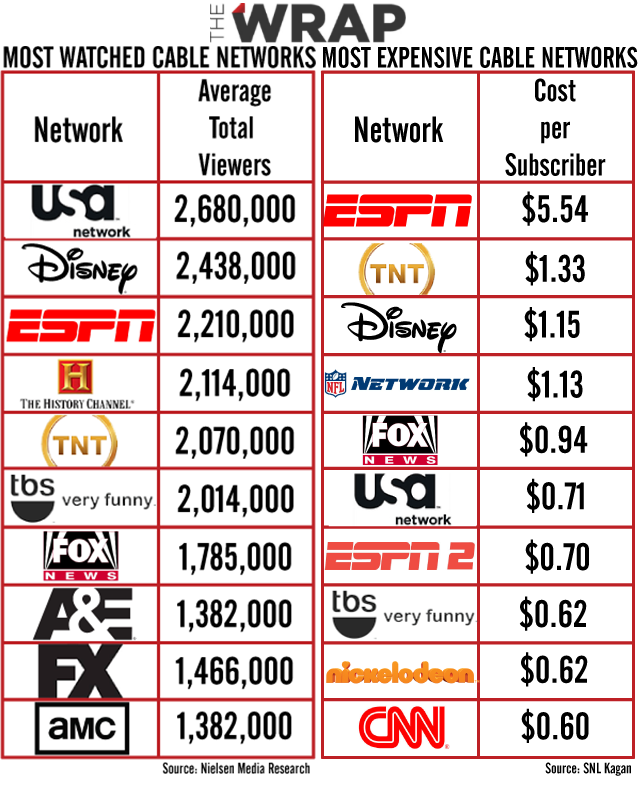 
Posted by thefundamentals at 7:45 AM 3 comments:

Of, by and for the people - Loser Pays and Term Limits

A fairly straight forward concept - government is responsible to the people, not the other way around, now lay in ruins on full display for all to see.  How did it happen?  Why?  Can it be reversed or at least mitigated so that the concept still has some of its original meaning – limited government, responsible citizenry and basic fundamentals of respect, law and privacy – the openness of a society that encourages each citizen to pursue their own life, liberty and happiness pursuit.


First, did we get here because there is a flaw in the concept?  Or, stated otherwise, is the concept that the people control the government and not the other way, which historically has always been the template for the relationship between the people and government, so flawed as to be unsustainable?
We are not going to try to answer that question and here is why – unless and until America is ready to impose strict and substantial specific restrictions on its government personnel we will never know.  The basic cause of the destruction of the government being accountable to the people is that government personnel – be they elected representatives (congress and a president) or hired (bureaucrats and judges) have always pursued more power and once they get it they have the control over the citizenry – by force of might or law or the public treasury.
So, is there another way that we the people can get some of the “by, for and of the people” at least shifted somewhat our way?  Yes, there is.  And it only requires two fairly common (meaning already universally accepted) changes:
1.     All litigation is conducted under the requirement of “loser pays.”  Loser pays means that any court based legal action is subject to this rule – if the plaintiff who brings the action – individual, community, corporation or government loses the legal action they are accountable for all the costs – both their own and the defendant who chose to defend against the action.  Similarly, if the defendant who chooses to fight the action loses, they pay all the costs.  This is the universal law in all the free, developed world with one notable exception – the US of A.  TheFundamentals expands the concept to also apply to government because we now live in a bureaucratic state wherein government is the main perpetrator of or principal accessory to unnecessary, unwarranted, and in many cases outright fraudulent legal actions against the people.  How can we be sure that “loser pays” is a needed corrective step for America?  Well, here are a few tells:


a.    One, it is already the law of the land across the free world – the developed world – the world in which we claim some degree of leadership and origination.


b.    It will be vigorously opposed by lawyers – with trial attorneys leading the squealing.  De facto proof of its appropriateness and need.


c.    It will also be vigorously opposed by all government bureaucrats, government employee (bureaucrats) unions and democrats.  Double/Triple de facto proof of its appropriateness and need.


d.    Can we be sure it will work?  Of course not, but so far it is working everywhere it exists.


2.    What is the other need?  This one is also simple and it too is in place in all developed countries and, surprise, it has been the law of the land in many of our own states and lesser government entities.  What is it?  Term limits.  Vigorous and, most important, short time periods for any person seeking compensation and power in government and bureaucracies.  History has proven over and over again that such power, once attained, grows and is used to control the people by a combination of force of might, law and the treasury.


Summary – The fundamental:  any community or society which does not apply explicit and absolute accountability on its legal system – criminal and civil is doomed.  The system is just too vulnerable to corruption.  The same goes for those communities that have not learned the lesson of the societal ills that always accompany permanent politicians and bureaucrats – be they kings, presidents or prime ministers; lords, congressmen or agency heads (or mayors).
Posted by thefundamentals at 9:49 AM 1 comment: