We now simply share a few borrowed words about this good man...

Born in the segregated South, his father worked three jobs as a janitor, barber and chauffeur, while his mother was a servant. He graduated from Morehouse College, a historically Black college for men in Atlanta, received a master’s degree from Purdue University and worked as a civilian mathematician in the U.S. Navy.
The centerpiece of Cain’s presidential campaign was his 9-9-9 plan, which would have replaced the current tax code with a 9% tax on personal and corporate income and a 9% national sales tax. Cain said the plan’s simplicity would stimulate the economy by giving investors certainty.

Cain is survived by his wife, Gloria Etchison, their children and grandchildren.
Posted by thefundamentals at 10:19 AM No comments:

pls watch and share the above
Posted by thefundamentals at 7:07 AM No comments:

Over and over, again and again (aka Hss)

Fundamentals are pretty basic – they simply don’t require much of anything except for a little bit of awareness coupled with equal dislike of the fundamental of repetitive Homo sapiens stupidity.   Put it this way – read a good factual history book or two and discover the repetitiveness of Homo sapiens stupidity (aka Hss).  We like to occasionally illustrate Hss as most all that has happened since a while ago a few of us figured out how to drop out of trees and get others to do things for us.  Oh, and one more thing, every once in a rare while a few will simply dispose of those who get others to do things for them.  We call those few – founders and fighters – mostly MIA today!

Now folks do you really think massive amounts of nonrepayable debt (DEBT) are the solution to our problems?  If you don’t know or are not sure of the answer…well ask your kids (if you have any.)  Even better, ask your grandkids (if you have any)…and that of course assumes that you chat with them about basics – i.e. fundamentals.  Do you?  We call fundamentals...things that matter.

Were our founders paid a lot?   Or were they mostly…VOLUNTEERS?   With real jobs?  Makin’/growin’/fixin/inventin’/healin’/etc ways of earning wages to be spent wisely?  Not overpaid nonproductive nincomPOOPs – do you know?

We ask you, what were our early founders/fighters serving as representatives and senators getting’ paid…do you know?   Pls tell us now…write the number(s) now:

Here is the answer:


When the Constitution was ratified, members of Congress were paid six dollars a day, and then only when they met.

This was not supposed to make you rich.


You can say what you want about this system, but you can’t say it does what it was intended to do – send normal citizens to Washington for a term or two.

Instead, we have a permanent political class, funded and controlled by competing pools of vast wealth.

“…send normal citizens to Washington for a term or two.”  With real jobs?  Pretty funny huh?   We the people – Hss.

Posted by thefundamentals at 9:22 AM No comments:


Posted by thefundamentals at 10:18 AM No comments:

* well we didn't read it but we do wonder...did Joe set up a scoring system - you know something like in a game that keeps track of what one team does and what the other team does and then the one who gets it done actually wins?

** okay one more thing that is always on our tiny mind...did Joe commit to paying down (meaning first stop adding to) DEBT - huh?  If he did this old guy might vote for him - tee hee hee...well as long as he and the 000,000's of the unneeded nincomPOOPs stop getting paid printed unearned $$$ bills that buy less every day!
Posted by thefundamentals at 9:43 PM No comments: 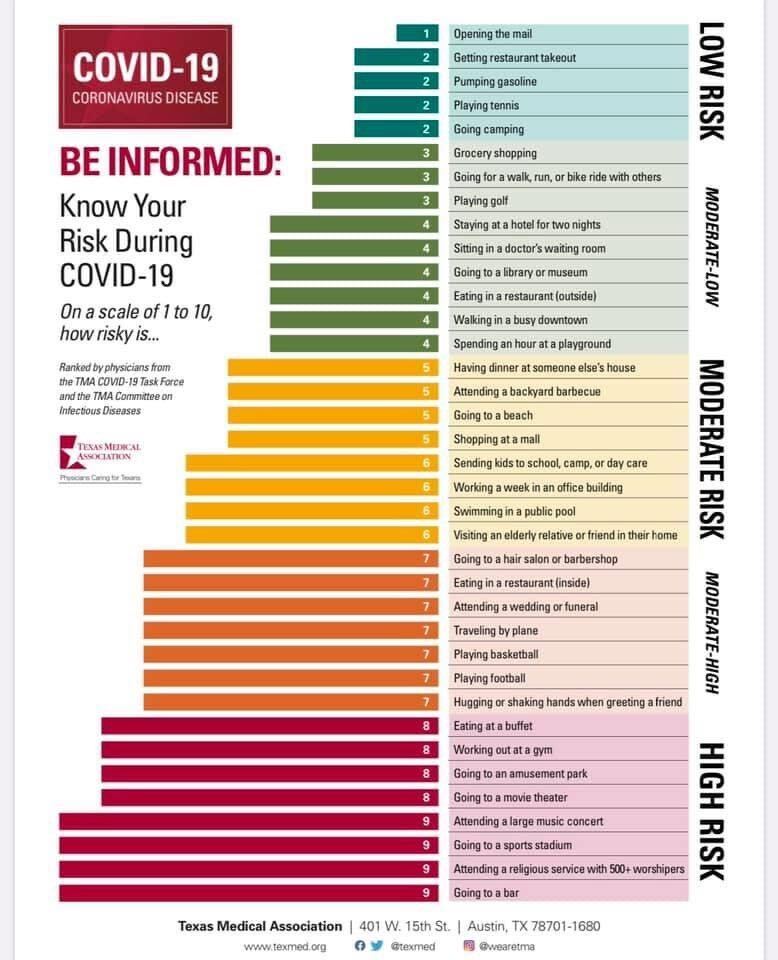 Posted by thefundamentals at 8:40 AM No comments:

One More - Worth Watching


Posted by thefundamentals at 8:33 AM No comments:

Well worth watching...and rather enjoyable.
Posted by thefundamentals at 7:53 AM No comments: